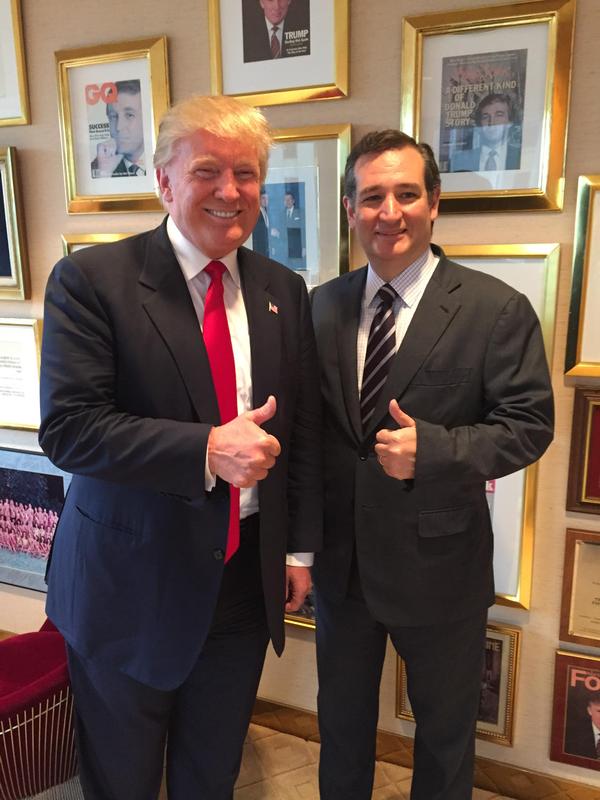 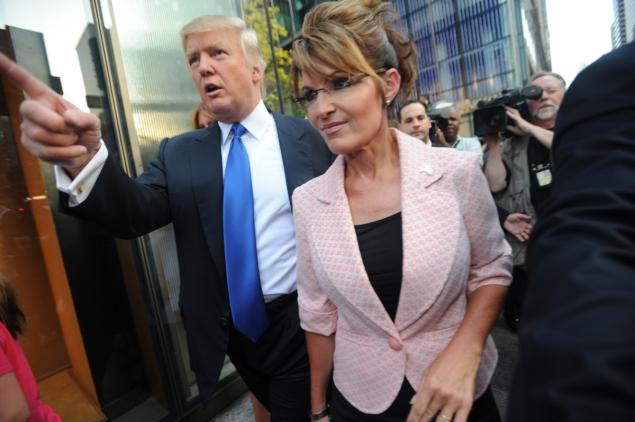 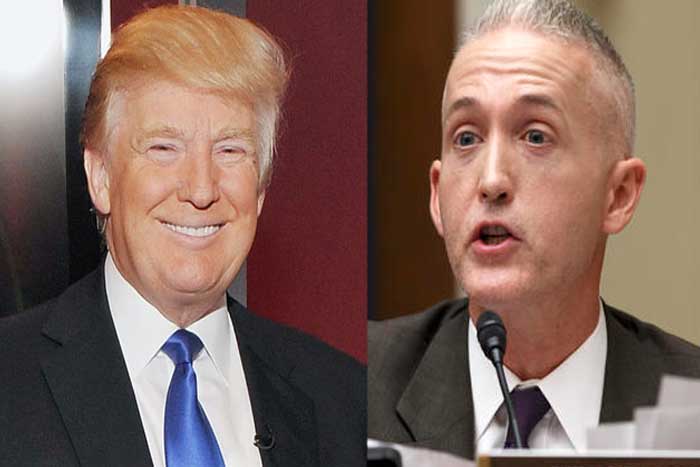 The way my luck is running, if I was a politician I would be honest. – Rodney Dangerfield

The most successful politician is he who says what the people are thinking most often in the loudest voice. – Theodore Roosevelt

If a politician found he had cannibals among his constituents, he would promise them missionaries for dinner. -H.L. Mencken

Conservative, n: A statesman who is enamored of existing evils, as distinguished from the Liberal who wishes to replace them with others. – Ambrose Bierce

This week’s winning essay, The Noisy Room’s Ted Cruz – A Matter Of Honor [Video] is all about Senator Ted Cruz’s calling out of Majority Leader Mitch McConnell on the Senate floor. Here’s a slice:

Ted Cruz threw down the conservative gauntlet in the Senate this week. This was inspiring… it is something I have never seen happen before in my lifetime. He boldly and honestly called Senate Majority Leader Mitch McConnell a liar. It was long overdue and immensely satisfying. The straw that broke the elephant’s back was the vote on reauthorizing the Export-Import Bank. McConnell went one lie too far this time.

Cruz voted for Obama’s Trade Promotion Authority (TPA) the first go-around in the Senate based on McConnell’s word and he famously turned against the fast-track trade authority later. Because it was based on lies.

In a stunning attack on a leader of his own party, Republican Sen. Ted Cruz accused Senate Majority Leader Mitch McConnell of lying to him and said he couldn’t be trusted.

Cruz, a Texan who is running for president but ranks low in early polling, delivered the broadside in a speech on the Senate floor, an extraordinary departure from the norms of Senate behavior that demand courtesy and respect.

At issue are assurances Cruz claimed McConnell, R-Ky., had given that there was no deal to allow a vote to renew the federal Export-Import Bank – a little-known federal agency that has become a rallying cry for conservatives. Cruz rose to deliver his remarks moments after McConnell had lined up a vote on the Export-Import Bank for coming days.

“It saddens me to say this. I sat in my office, I told my staff the majority leader looked me in the eye and looked 54 Republicans in the eye. I cannot believe he would tell a flat-out lie, and I voted based on those assurances that he made to each and every one of us,” Cruz said.

A spokesman said McConnell would have no response. The majority leader was not on the Senate floor when Cruz issued his attack.

“Today is a sad day for this institution,” said Cruz with a heavy heart. “What we just witnessed this morning is profoundly disappointing.” Betrayal always is, especially from someone you really, really want to believe in. Cruz made his statements after McConnell set up a procedural vote to reauthorize the Export-Import Bank, which expired last month. Democrats claim McConnell agreed to allow a vote on attaching the Export-Import Bank to “must-pass” legislation to win support from Sen. Maria Cantwell (D-WA) for a trade package earlier this year.

When Cruz approached McConnell on the floor in a private conversation, McConnell, with biblical overtones, denied to him three times that there was such a deal. “The majority leader was visibly angry with me that I would ask him such a question,” Cruz said. “The majority looked at me and said ‘there is no deal, there is no deal, there is no deal.’” The good senator’s staff tried to warn him about McConnell, but Cruz just couldn’t believe that McConnell would lie to his face and to every other conservative out there like this. He was wrong and learned of McConnell’s treachery the hard way. But then Ted Cruz did something that no one in my memory has done… he called McConnell out for his lying ways on the Senate floor. McConnell’s errand boy say’s he has no response. Maybe not verbally, but Ted Cruz has made a very powerful and evil enemy. You know what? I don’t think he cares. Good.

Cruz pointed out that McConnell’s move to allow the Export-Import Bank vote shows that he does not always mean what he says – that he’s dishonest. “Well, we now know that when the majority leader looks us in the eyes and makes an explicit commitment that he is willing to say things that he knows are false,” Cruz added. He also pointed out that it could have ramifications down the road. That’s an understatement. We now have open warfare in the Senate and that is a good thing. “That has consequences for how this body operates,” Cruz said. “If you or I cannot trust what the majority leader tells us, that will have consequences on other legislation, as well as on how this institution operates.” Plainer and truer words have never been spoken.

It doesn’t end there. Cruz also berated McConnell for using a procedural maneuver to prevent other amendments from being offered to the Highway Bill. That’s the vehicle that will be used for the Export-Import Bank vote. In a breathtakingly hypocritical move, McConnell “filled the tree” just as Harry Reid frequently did. This was to stop amendments when Democrats had a Senate majority. Of course, when McConnell did it, Reid screamed to the heavens. McConnell also set up a vote on repealing ObamaCare. That particular maneuver was a faux move to appease conservatives – it would not have succeeded and McConnell knew it, so it was safe to set up the vote. Cruz is a smart guy and saw right through McConnell’s machinations. “I agree with Senator Reid when he said the ObamaCare amendment is a cynical amendment. Of course it is. It is empty showmanship,” Cruz added.

This is a bitter fight between the GOP leadership and conservatives and it’s about to get real.

In our non-Council category, the winner was Kurt Schlichter, one of my favorite columnists with The Coming (And Hilarious) Democrat Implosion submitted by The Watcher.

One of the things I love about Kurt Schlichter aside from his sense of humor is his almost obscene joy in driving his adversaries before him and routing them, even if it’s with the written word rather than the M-4 he used previously for that task. Enjoy!

Here are this week’s full results. The Razor and Rhymes With Right were unable to vote this week, but neither was subject to the usual 2/3 penalty for not voting: