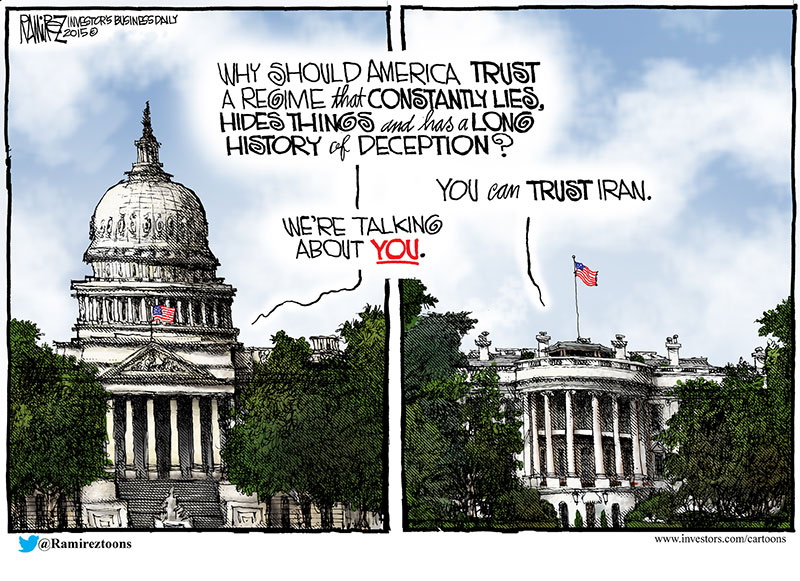 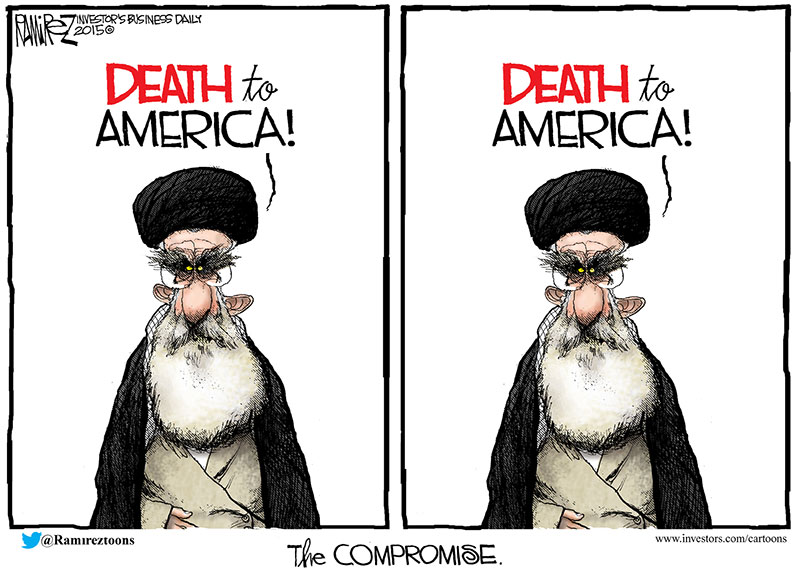 You know, when President Reagan, who was one of my idols, granted amnesty to about three million illegal immigrants it was based on the fact that the borders would be secured. That didn’t happen. – Arizona Governor Jan Brewer

To be called a sovereign nation, a nation has to be able to control its own borders. It is controlling your own destiny in a way, and we don’t control our own borders. – Tom Tancredo

There is overwhelming bipartisan support outside of Washington that we need to finally secure our borders, enforce our laws, and stop the problem of illegal immigration.– Ted Cruz 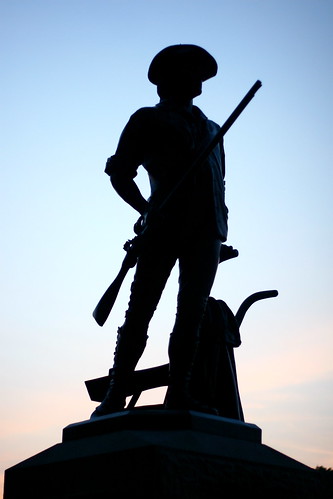 This week’s winning essay, The Independent Sentinel’s How A Red Diaper Baby President Is Rigging Future Elections With Illegal Immigrants, is another in her fine series of articles on illegal migration. This one focuses on an issue you may not have considered before. Here’s a slice:

In January, 2012, the Sentinel posted an article about why illegal immigration is more than welcomed by Democrats; even the immigration of criminal illegals, and especially families is encouraged. If drug cartels and terrorists exploit the situation, it’s not a concern because the end goal is what matters.

One obvious reason is because they will one day vote and they support Democrats by a margin of 8 to 1, but it’s not only that.

It is a fact that the U.S. Census Bureau counts illegal aliens because the law states the census “‘is required by the U.S. Constitution to count everyone living in this country, regardless of immigration or citizenship status.’”

It’s interesting that a party that strongly advocates for a “living Constitution” wants to stick with this definition despite the rampant illegal immigration and the effect it has in making illegal aliens a strong political and economic power in the United States.

The decennial census, which counts all people regardless of immigration status, is used to allocate federal funds for education, housing, healthcare, transportation and other local needs. By some estimates, every person counted results in $1,000 in federal funds.

These statistics are used to apportion our 435 congressional districts. It also affects the number of Electoral College votes they are allotted.

As illegal immigration is promoted with our open borders policy and as millions take up residence in the United States, including criminals, the apportionment of the U.S. House of Representatives is restructured.

The Obama administration made it clear prior to the 2010 census that illegal aliens should come forward and be counted through taxpayer-funded advertisements, personal announcements, and community outreach by leftist organizations like LaRaza. Barack Obama promised they would not be deported if they reported.

Louisiana, Missouri, Montana, North Carolina, and Ohio all lost congressional seats under the counting method after 2010.

The National Review Online reported that New York, New Jersey, California, Florida, and Illinois, all liberal states, received eight additional congressional seats in the last reapportionment, with over half of those gains coming from their sanctuary cities and counties.

They also reported that data from the Migration Policy Institute show that 3.2 million of the nation’s 11 plus million illegal aliens reside in just 19 counties that include the sanctuary cities of the deep-blue states, mostly the cities of New York, Newark, LA, Chicago, and San Francisco-Oakland.

In our non-Council category, the winner was Sultan Knish with Millions and Millions of Mohammeds submitted by The Noisy Room. Do read it.

Here are this week’s full results. Only Bookworm Room and GrEaT sAtAn”S gIrLfRiEnD were unable to vote this week, but neither was subject to the 2/3 vote penalty: