Maybe Kevin D. Williamson Should be Writing for Politico 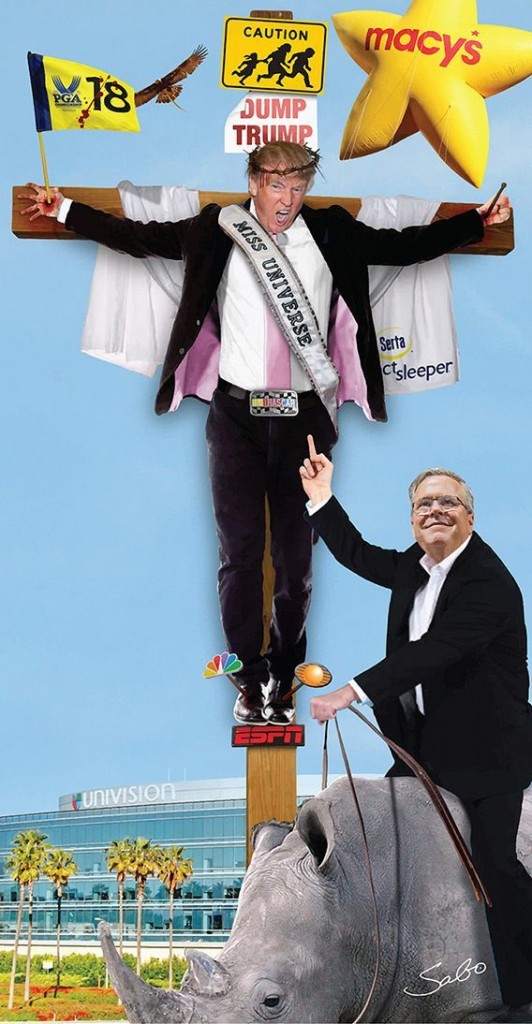 The usually brilliant and stalwart Kevin D. Williamson of National Review appears at last to have fallen victim to the virus known as Beltway Insider-itis. In doing so, he joins the likes of David Brooks and Jen Rubin, so-called “conservatives” who act as the unofficial PR wing of the Chamber of Commerce, Karl Rove, and the Republican National Committee. 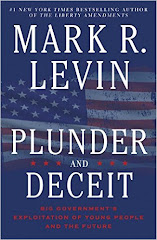 We fully expect the Left to tar Constitutional Conservatives and Tea Party activists as racists (no matter their love and support of Allen West, Ben Carson, Tim Scott, Ted Cruz, Israel, et. al.); most recently the progressive sissy-boy (which is the term he prefers, I hear) Damon Linker of The Week labeled the conservative base a bunch of Birchers who hate, among others, “negroes, elites, decadent city folk, Catholics [and] Jews”.

We do not expect the likes of Williamson, however, to channel Mitch McConnell, John Boehner, Karl Rove and Tom Donohue and slam the very group of Americans who handed the Republican Party massive midterm wins at every level of government in 2010 and 2014.

Thus, it was with great surprise that I read Williamson’s latest (“WHINOS: On the Martyrdom of the Holy, Holy Base“), a full-throated attack on you and I, who he terms “WHINOS”.

Never mind the Democrats, economic realities, Putin, ISIS, the geographical facts of the U.S.-Mexico border — all would be well and all manner of things would be well if not for the behind-the-scenes plotting of Mitch McConnell, John Boehner, and their enablers, who apparently can be bribed with small numbers of cocktail weenies. The WHINO is a Republican conspiracy theorist, in whose fervid imaginings all the players — victims, villains — are Republicans.

Why the vitriol (and patently false vitriol at that)?

Williamson, like many Beltway insiders, has panicked at the latest polls showing Donald Trump (no, not Donald Trump!) atop the current GOP field.

Recall, however, that at this same moment in the prior election cycle, Rudy Giuliani sat in Trump’s position.

Williamson also insists Romney was a wonderful candidate and anyone who couldn’t see the difference between the former Massachusetts governor and Obama was either a “fanatic or extraordinarily ill-informed”. Or perhaps nominating the Godfather of Obamacare made the dominant policy issue of 2012 a moot point?

And why do I call Williamson’s insipid arguments patently false?

He need look no further than his own website to read the sobering wisdom of Andrew C. McCarthy (“Republicans Have Needlessly Undermined their Ability to Resist the Iran Deal”), which effectively shreds every last molecule of Williamson’s diatribe.

In fact, on the most important national security question in possibly all of American history, the Obama-Kerry nuclear Iran agreement (McCarthy terms it “a disastrous deal that would end sanctions against the world’s leading state sponsor of terrorism while paving its way to a nuclear-weapons arsenal”), John Boehner and Mitch McConnell conspired with Barack Obama to simply cede Congressional oversight of a deal that will reward Iran with $150 billion and allow it (easily) to build nuclear weapons.

That legislation … enacted as the Iran Nuclear Agreement Review Act of 2015, shifts the burden of persuasion away from President Obama and onto opponents of the Iran deal, thus making the deal virtually impossible to stop or undo…

…Iran, of course, is not just an accused party; it is an incorrigible recidivist. In overt contempt for our nation and president, Tehran is already in flagrant violation of the “Joint Plan of Action” it agreed to with the administration. The mullahs see that, even as they systematically flout this interim deal, Obama is hell-bent on looking the other way. It is therefore certain that they will violate the final deal — which will be so frontloaded with carrots (e.g., a $150 billion signing bonus in the form of immediate sanctions relief) that the sticks can be laughed off…

…Under the Constitution, the president must persuade a two-thirds supermajority of senators to approve an agreement with a foreign power. That is, as I’ve repeatedly contended in connection with the Iran negotiations, the Constitution’s presumption is against legally binding international pacts…

In other words, the Corker bill (and, remember, Bob Corker is simply a puppet of Mitch McConnell in this and many other matters) surrendered full control of the most dangerous deal imaginable — handing cash and nuclear weapons to a terror state whose unofficial slogan is “Death to America” — to Barack Hussein Obama.

I don’t know whether McCarthy wrote his piece as a direct assault on Williamson, but suffice it to say that it appears purpose-built.

Williamson must also ignore the fact that, in order to get elected, men like Boehner and McConnell pledged fiscal responsibility, a full repeal of Obamacare, and investigations of Barack Obama’s high crimes and misdemeanors.

In fact, a Republican Congress has aided and abetted the most massive expansion of government since World War II; an act of fiscal irresponsibility so unhinged and detrimental to society that Mark Levin’s new book on the topic (Plunder and Deceit) is already a #1 bestseller weeks before it hits the shelves.

In fact, a Republican Congress has done nothing of import to repeal the disastrous Obamacare law, even as the Supreme Court and the Department of Health and Human Services rewrites it at will.

In fact, a Republican Congress has failed to name a Select Committee to investigate the weaponization of the IRS (the mere suggestion of which was outlined in Richard Nixon’s prospective articles of impeachment); it has permitted Hillary Clinton to destroy her government records that were under subpoena with virtually no repercussions; and it has failed to diligently pursue any one of dozens of other scandals (e.g., Fast and Furious, Solyndra, the UAW bailout, the violation of the War Powers Act, etc.) that should be front and center every single day.

Is it any wonder that the conservative base is frothing at the mouth?

Williamson concludes with the pithy phrase “[w]hining is no substitute for winning”; unfortunately his beloved Establishment has done very little winning, whether in general elections or on the most important policy questions of the day.

In order to win, Kevin, you have to fight.

Feckless, cowardly boobs like John Boehner and Mitch McConnell have surrendered at every opportunity without even considering a fight, insisting before the battle is even joined, for instance, that they’ll never shut down the government.

The American people need a Presidential candidate who will fight. Whether that man is Donald Trump or, more realistically, someone like Ted Cruz, Americans want a candidate who will not hesitate to face our enemies, whether they be foreign or domestic.