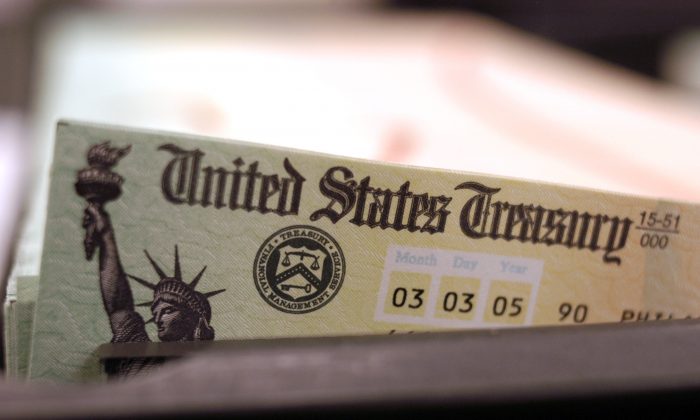 The welfare state is a pernicious and destructive system that saps the moral fiber of a nation and leads inevitably, if unchecked, to tyranny. On the way to slavery welfarism, it cancerously eats away at our humanity. Government welfare obliterates the best side of human nature. It destroys generosity and kindness and genuine concern for the welfare of others.

The welfare state is the deadly enemy of the “welfare society.”

The Social Security Act was signed on Aug. 14, 1935, as part of President Franklin D. Roosevelt’s “New Deal.” When speaking about the proposed Social Security program during his 1935 State of the Union message, Roosevelt added this prophetic warning:

“The lessons of history, confirmed by evidence immediately before me, show conclusively that continued dependence on relief induces a spiritual and moral disintegration fundamentally destructive to the national fiber. To dole out relief in this way is to administer a narcotic, a subtle destroyer of the human spirit. It is inimical to the dictates of sound policy. It is a violation of the traditions of America.”

We have been told for decades that government welfare is necessary to temper the rapaciousness of “capitalism.” It has been repeated so often and most people’s lives are now so government-oriented that most of us, even many conservatives, now believe it.

The alternative is false.

Our choice is not an exploitative unchecked capitalism versus the kind and benevolent welfare state.

The real options are harsh, brutal, impersonal, and uncaring state welfare socialism, or a vigorous, dynamic, wealth-producing, free enterprise economy coupled with a well-funded private network of charitable institutions able to humanely and personally help those few individuals and families suffering from a temporary setback or coping with a permanent disability.

British writer James Bartholomew argues in his excellent book “The Welfare State We’re In” that Britain in the 19th century was a model not of exploitation and human degradation in a heartless industrial state, but of a society where private charities, benevolent societies, and insurance cooperatives served the poor and working classes very well indeed.

The culture of Britain, before the welfare state destroyed it, regarded private charity as a great moral virtue and as almost an obligation for the middle class and better off.

According to Bartholomew, in 19th century Britain, it was regarded as normal that surgeons would devote two days out of their five-day working week to treating the poor in charitable hospitals. The average British middle-class family spent more on charity each year than they did on food and clothing.

Six out seven British working men had health insurance through the dozens of major “friendly societies” that operated at the time.

“The majority of friendly societies started as locally based groups, usually a few villagers or neighbours, where members would contribute a small payment each month so that they could receive a lump sum payment in times of need. The money would be invested or saved if it didn’t have an immediate requirement.

“There was an agreed risk when paying a fee to the society, and the pay-out conditions could be in many forms such as the death of a cow, the cost of a funeral, regular sickness payments or an old age pension. …

“People joined Friendly Societies in large numbers and by the late 1800’s there were approximately 27,000 registered Friendly Societies. At the end of the nineteenth century, friendly societies provided most insurance, benefits, and pensions across the UK.”

That was the culture. It wasn’t Dickensian grinding poverty with urchins and beggars on every street corner. That picture is largely leftist propaganda. It was a functioning, efficient, and humane society that looked after its less fortunate way more humanely than is the norm today. 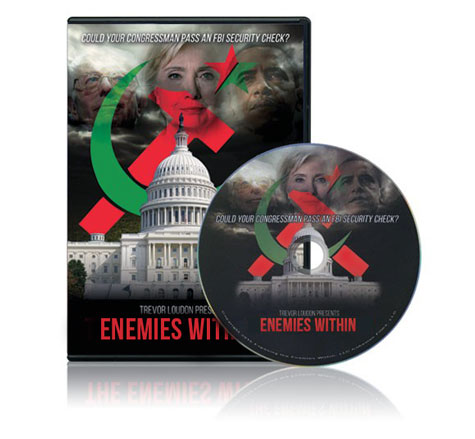 As the government stepped in, the churches, friendly societies, and private charities moved out. Private charitable giving dramatically reduced as higher taxes bit hard and people abandoned their responsibilities to their less-fortunate fellow citizens to the state.

Today, there are fewer than 200 friendly societies remaining in Britain. Many church and private charities get more of their income from the state than they do from private donors. They are effectively state contractors.

They were once also common in the United States, particularly in Black and ethnic communities. Wave after wave of government welfare programs destroyed that culture.

Private welfare works best for very simple reasons. It’s voluntary, it tends to be local, and it’s personal. Private charities take money from generous people in their communities and use it as efficiently as possible to assist distressed individuals and families. The goal is to use the money wisely and to get the recipient back on his or her feet as quickly as possible. Everybody involved is closely connected. The charity feels its obligation to both donor and recipient. The donor feels good, and the recipient feels grateful and motivated to improve their situation as quickly as possible. If recipients try to cheat the system, they will be quickly found out and the resources will be re-allocated to a more deserving case.

Private local charities have every incentive to be frugal and efficient with the resources they are given. Often this means using a little “tough love,” which is sometimes what’s required to get some people back on the right path. Private charity done well is a win-win for all involved.

State welfare is neither voluntary, local, nor personal. Huge amounts of money are taken by compulsory taxation and given to armies of bureaucrats, who dole it out to often ungrateful and irresponsible ”beneficiaries.” A state welfare bureaucracy has every incentive to keep as many people on the rolls for as long as possible. There is little demand for beneficiaries to get jobs, go into training, or stop having illegitimate babies. More welfare recipients mean more jobs and higher salaries for welfare workers. It’s a self-perpetuating system that does immense financial, psychological, and spiritual damage to all involved.

If a brave and responsible government legislated that all state welfare was to be phased out completely over 10 years, and all state pensions were to be phased out over 30 years, there would be a huge uproar. The left would go ballistic. Predictions would abound on mass starvation and poverty ahead.

If the government stayed the course, however, we would see a flourishing of new Friendly Societies, church charities, and mutual aid groups in every community in the nation. With taxes way down, the economy would boom and wages and salaries dramatically increase. Demand for welfare would plummet, and those in genuine need would be amply and humanely cared for.

The benevolent welfare society would make us all better people, and the ugly and cruel welfare state would no longer blight our free nation.

What are we waiting for people?