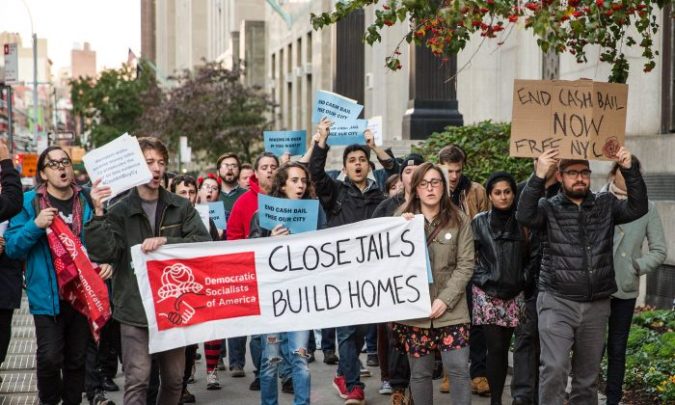 In September, the United States’ largest Marxist organization, the Democratic Socialists of America (DSA), posted a list of “progressives” running for the House of Representatives in 2020.

The list, posted on a DSA Reddit page, names more than 100 candidates in over 30 states, from Alaska to Florida, California to Maine. The list includes many hopeless candidates, but also includes several who have a good chance of winning seats, or at least running their primary or general election opponents close. 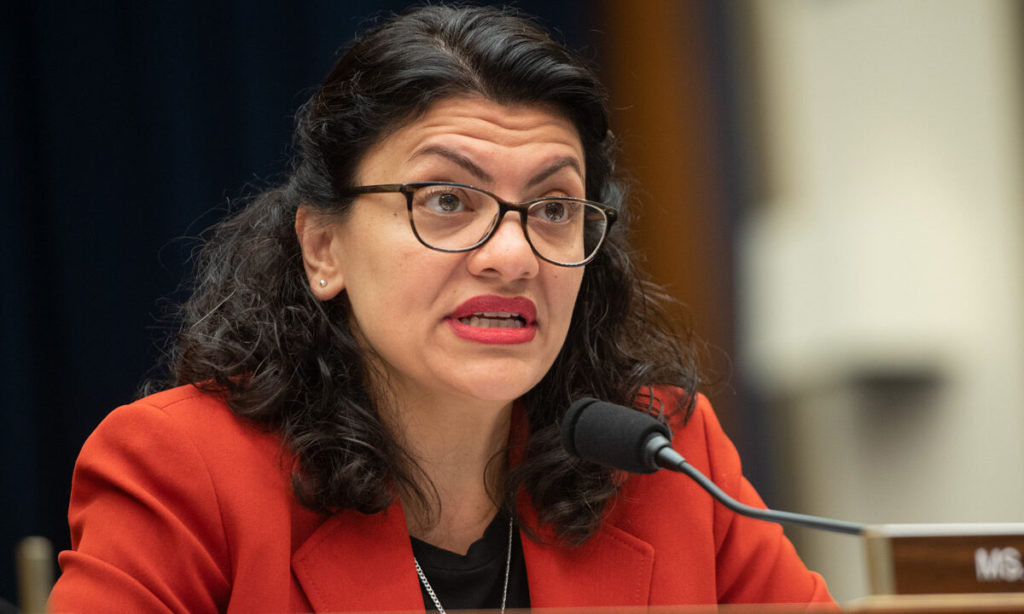 Rep. Rashida Tlaib (D-Mich.) questions U.S. Secretary of Treasury Steven Mnuchin as he testifies during a House Committee on Financial Services hearing on Capitol Hill in Washington, DC, on May 22, 2019. Saul Loeb/AFP via Getty Images

With an increased membership (now around 55,000) and considerably more electoral experience, the DSA could elect more members and several more supporters in 2020.

Some of the candidates are also closely aligned with two pro-China DSA allies, Liberation Road and the Communist Party USA.

Several on the list ran as first-timers in 2018 against well-established incumbents and lost in many cases by under 10 points. With “on the ground” and financial support from the DSA, Liberation Road, Communist Party USA, Working Families Party, Progressive Democrats of America, Our Revolution, and left-controlled unions such as the SEIU and National Nurses United, many of them will be competitive against Democratic and Republican opponents.

In California’s 50th District, the DSA-friendly grandson of a Palestinian terrorist, Ammar Campa-Najjar lost narrowly to a scandal-plagued Republican incumbent Duncan Hunter in 2018. Campa-Najjar is back for a second shot, but his Republican opponent may be different this time. 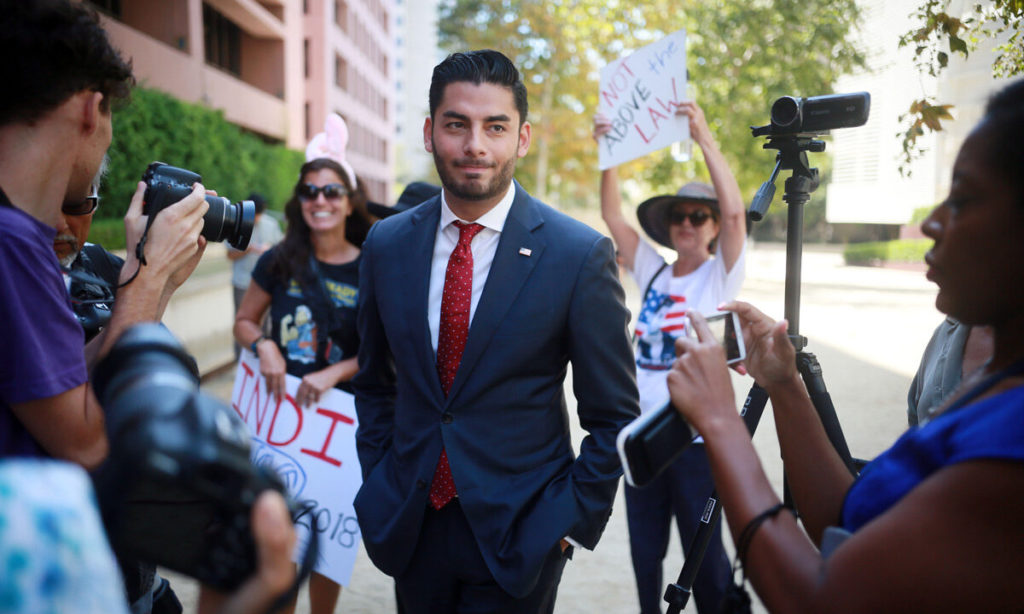 In Georgia’s 1st District, DSA-friendly Lisa Ring is making a second attempt at sending Republican incumbent Buddy Carter to an early retirement. In Georgia’s 7th District, Nabilah Islam is running for the open seat, while Michael Owens is contesting Georgia’s 13th District against moderate Democrat David Scott. Both Islam and Owen have requested the endorsement of Metro Atlanta DSA.

Top-ranking Democrat Steny Hoyer is probably not too concerned about losing in Maryland’s 5th District—even though his “democratic socialist” opponent Mckayla Wilkes has the endorsement of the more than 2,000-strong Metro DC DSA.

Nebraska’s 2nd District could possibly go left with Kara Eastman’s second run for the seat. In 2018 she won the Democratic primary with DSA help, then lost the general to a Republican. Moderate Democrats will fight her hard in the primary.

In New York’s 12th District, DSA member Lauren Ashcraft is fighting a longshot battle against incumbent Democrat Carolyn Maloney. New York’s 24th District is a bit more hopeful for the far left. DSA-supported Dana Balter came within 5 points of Republican John Katko in 2018. If Balter can get through the Democratic primary, she may have a shot.

In South Carolina’s 2nd District, DSA member Lawrence Nathaniel is valiantly challenging incumbent Republican Joe Wilson in one of the most heavily Republican districts in the country.

Texas’s 25th District sees DSA member Heidi Sloan competing against one other leftist Democrat in the primary for an open Republican seat. Support from around 1,000 Austin DSA comrades may well see Sloan through at least the primary.

While only a handful (if any) of the candidates on DSA’s list will get elected, their mere presence on the ballot will damage this country in several ways.

Firstly, they will serve to further legitimize socialism—something that should rank very near the top of the Evil Graph.

Secondly, election campaigns to communists are more about recruitment than winning elections. The DSA and its allies will win very few of the seats they contest, but they may end up seducing several thousand new souls to socialism. That will impact us all over time.

Thirdly, these candidates will serve to drive the Democratic Party even further to the left. That will benefit the Republicans in the short term, but in the long term, it makes the whole nation morally and politically poorer.